In January, 2017, a large real estate research firm chose the 10 Hottest Real Estate Markets in the U.S. A neighborhood in Oakland took the top spot, but our very own Serra (also sometimes called “The Dalles”), in the West Valley community, was named the number three hottest market in the country. They credit the tech industry (naturally) for driving the hot market in this little slice of heaven in Sunnyvale.

Although not mentioned by the study’s researchers, another reason for Serra’s popularity is undoubtedly connected to its schools. Public school students in the neighborhood are assigned to West Valley or Nimitz Elementary Schools, Cupertino Middle School and Homestead High School.

While Nimitz Elementary lags West Valley in performance, it is an improving school, raising its standardized test scores more than 12 points between 2012 and 2016.

Cupertino Middle School is highly regarded throughout the state, ranking 35th of 2,472 California public middle schools. Between 2013 and 2016, Cupertino Middle School students managed to raise the average standardized test score 9.3 points, so don’t be surprised if the school moves up in the rankings over the coming years.

Finally, Homestead High students perform better than 95.53 percent of all public high school students in the state. Sixty-three percent of Homestead students participate in Advanced Placement® programs and they have an 88 percent AP® exam pass rate.

Shopping, dining and recreation in Serra

A quick stop on W. Fremont Avenue on your way home from work will allow you to pick up prescriptions, shop for groceries, gas up the car or grab a bite to eat at the local (and highly rated) Indian vegetarian restaurant.

Loehmann’s Plaza on Hollenbeck offers additional shopping, dining, and services as does the center on Homestead and De Anza Blvd.

Serra residents don’t have to travel far for fun and recreation. Bowlers will love Homestead Bowl and the X Bar, in the community’s southern section. Not only can you bowl, but take lessons, join a league, eat and drink.

The crown jewel in Serra’s crown, however, is Serra Park. Located on the neighborhood’s eastern border, this 11.5-acre park offers residents plenty of ways to get outdoors and active. The park’s Mark Twain era-theme even extends to the kids’ play area and the water play area is ideal for those hot, Sunnyvale summer days. We grown-ups enjoy shooting hoops at the adjacent school (when school isn’t in session), watching the older children skate in the rink and playing tennis – even at night (they’re lit!).

Many residents simply throw down a blanket next to the babbling brook and enjoy time with family and a yummy picnic.

Something else the aforementioned research on Serra didn’t mention, and it absolutely plays into the neighborhood’s popularity, is the easy commute. Serra homes are located near major freeways, providing easy access to Silicon Valley employers.

The first thing you may notice on a tour of Sunnyvale’s Serra neighborhood is the number of mature trees in the area. Drive down Cascade Drive, for instance, and you’ll notice that large, leafy canopies dominate not only the homes’ landscapes but the streets as well.

Home styles vary here in Serra with California ranchers dominating. You will find two-story homes and Eichlers as well. Most homes here were built between 1949 and 2016 and the average price is $1.76 million. Homes for sale in Serra typically sell for more than their list prices and remain on the market less than two weeks, so if this is your preferred neighborhood, you’ll need to act quickly when you find a home you like.

Use caution when searching online for homes for sale in Serra as we’ve noticed many areas real estate agents list them as being in surrounding neighborhoods, most often Cherry Hill, which is immediately north of Serra. If you have any questions about a home’s particular location, reach out to us. As lifelong residents of the South Bay, we know the neighborhoods inside and out. 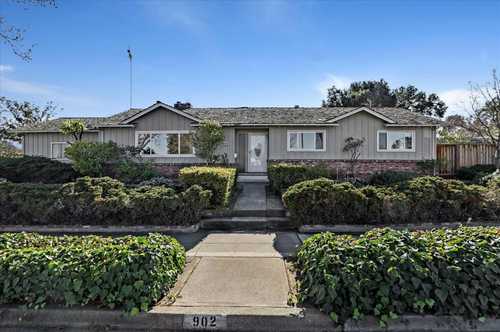 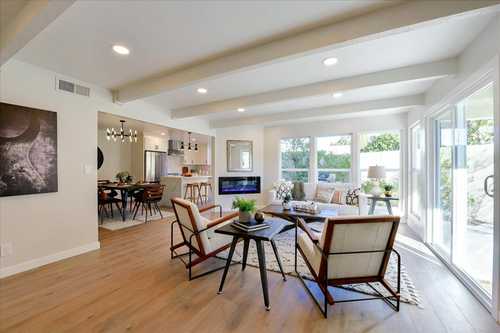 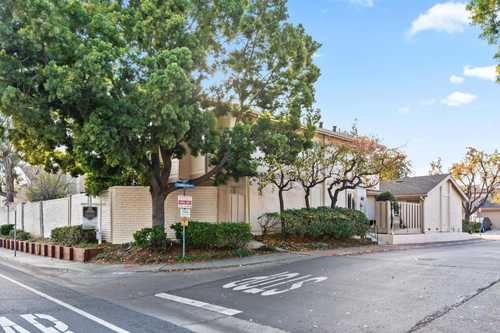 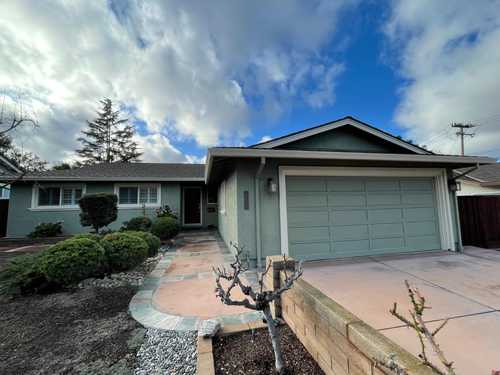