It’s “The Center of What’s Possible,” in Silicon Valley and, when you move to Santa Clara you’ll understand just what that means. Please read on to learn more about this central Silicon Valley city and why it’s worth buying a home here.

Getting around in Santa Clara

Although only 2.9 percent of the city’s population uses public transportation to commute to work, the city has a wealth of public transportation options. These include two train stations. While the Altamont Commuter Express and Amtrak’s Capitol Corridor train serve both stations, Caltrain serves the Santa Clara Station. Valley Transportation Authority (VTA) offers bus service in the city.

Most commuters, however, use their own cars to get to work and the average commute time is 22 minutes.

Business and industry in Santa Clara

From the mid-19th to mid-20th century, Santa Clara’s economy centered on agriculture. That all changed, however, in 1960, with the ushering in of the semiconductor industry. Today, the city is home to some of the biggest names in the high-tech industry, including the world headquarters of Agilent Technologies, Intel, Atheros, McAfee, National Semiconductor, Synaptics, and others.

The three largest employers are:

You’ll never be at a loss for things to do in your leisure time when you buy a home in Santa Clara. The city boasts two performing arts theatres and a plethora of art galleries and museums.

Catch a Niners, Warriors or soccer game or attend a concert at Levi’s® Stadium or let the kids go wild at California’s Great America, a 100-acre amusement park.
Santa Clara also knows how to throw a party and proves it with several annual events:

Shopping and dining in Santa Clara

The re-imagined Westfield Valley Fair Mall is the first stop for most serious Santa Clara shoppers with more than 150 shops, services, a dining district and a ShowPlace ICON cinema.

Rivermark Village is the ideal stop for groceries, banking, an after-work cocktail, dinner and more.

Getting outdoors in Santa Clara

With 33 parks covering 247 acres, residents have plenty of ways to get outdoors and be active. The city also offers the George F. Haines International Swim Center with an Olympic-sized pool and three community swimming pools, a teen center, senior center a youth soccer park and:

Santa Clara is home to more than 45,000 housing units, 44.4 percent of which are owner-occupied, according to the United States Census Bureau.

The least expensive homes for sale include condos and townhomes. You’ll sometimes find one-bedroom, one-bathroom condos starting at around $425,000, but they sell quickly.

Detached, single-family homes typically start in the high-$800,000s and top out at more than $2 million.

Real estate prices fluctuate so feel free to contact us if you’re interested in current prices of homes for sale. 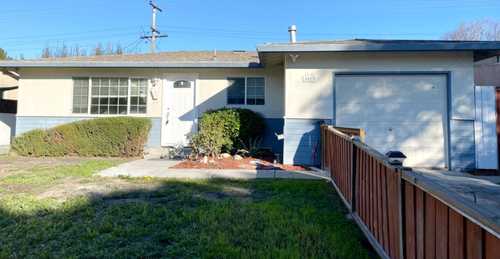 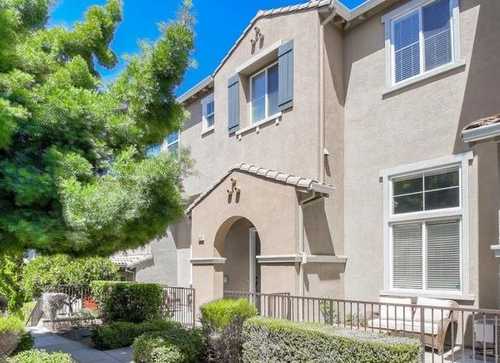 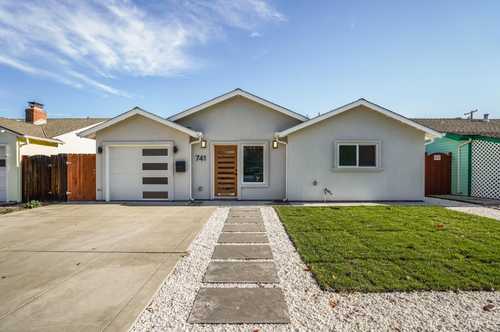 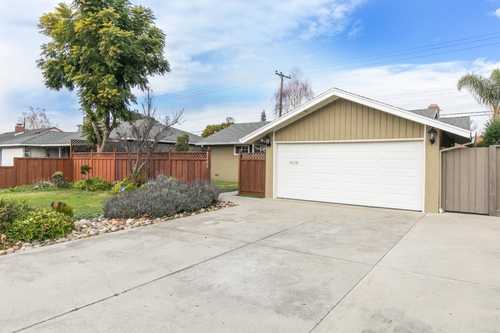 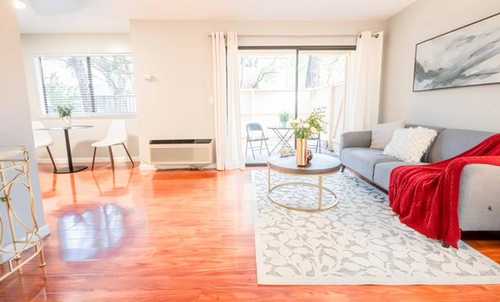 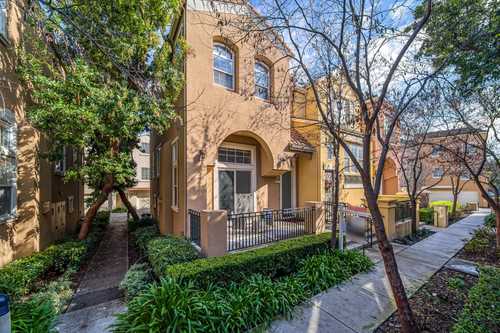 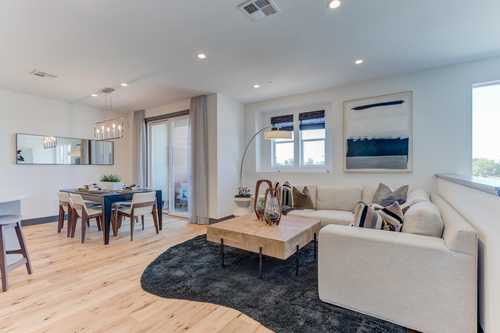 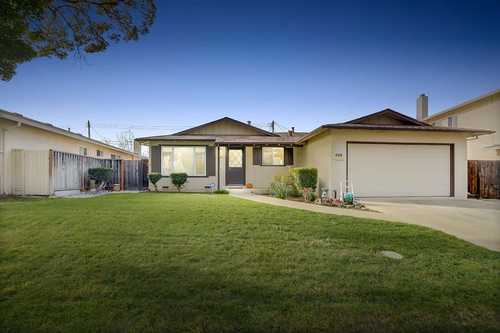 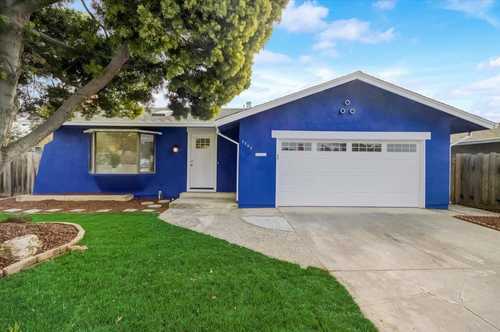 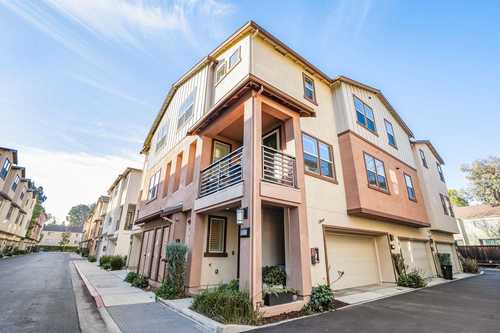 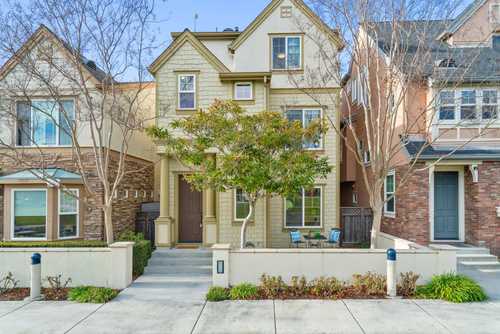 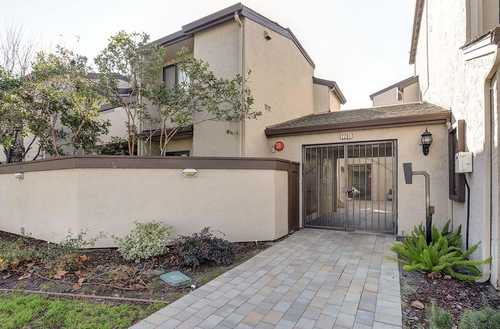