If you’re considering a move to this gorgeous city on San Francisco Bay, do read on to learn more.

The San José Unified School District serves most of the city’s public school students. Total enrollment in the 42 schools tends to hover around 32,000 students and the district employs more than 300 staff members.

The district’s highest rated school among those ranked by U.S. News, is Pioneer High School. With a 94-percent graduation rate and a 76-percent Advanced Placement® course work and exam participation rate, U.S. News ranked Pioneer as number 86 in California and awarded the school a silver medal.

Business and industry in San Jose

No discussion of industry in San Jose would be complete without pointing out the obvious: there are a ton of tech companies here! In fact, according to the City of San Jose, there are “more than 6,600 technology companies, employing more than 254,000 people.” But, that’s not all we do here in the Capital of Silicon Valley.

San Jose has also been successful in building a robust bioscience industry. Home to more than 600 such businesses that employ 21,000 workers, the city boasts the most companies, universities, and organizations working in nanotechnology than any other in the country.

Other businesses and industries of note include those in media/entertainment, energy, and medical device manufacturing.

Getting around in San Jose

Transportation options abound in San Jose, from CalTrain, the ACE Train, light rail and the VTA bus lines. The latter, by the way, are equipped with ramps or lifts for those in wheelchairs.

VTA also offers an easy-to-access paratransit service to residents with disabilities that preclude the use of the bus and light rail systems.

The City of San Jose promotes alternative modes of transportation as well and has an extensive bicyclist program to prove it. From bike lanes to bicycle routes, paths, and trails, getting around the city on a bike is a snap.

Naturally, any city the size of San Jose offers its residents a wealth of amenities but we feel that those you’ll find in San Jose are a few steps ahead of those in other cities.

Whether you want to take in a Shark’s game, watch the Earthquakes bend it like Beckham or cheer on the San Jose Giants, as a sports fan you’ll have no shortage of opportunities.

San Jose is a kid-friendly town as well and the little ones love the attractions on offer. Happy Hollow Park and Zoo, run by the City of San Jose, is a favorite, but kids also enjoy Raging Waters, Winchester Mystery House, California’s Great America (located in Santa Clara), Lake Cunningham Skate Park and more.

California is famous for its fabulous farmers and flea markets and San Jose is home to the largest open-air market in the country, the San Josè Flea Market. With loads of shopping, yummy food, and live music, it’s almost like a city-within-a-city.

Speaking of shopping, San Jose is home to some amazing malls, including Eastridge, Westgate, Oakridge, and Valley Fair.

What our residents seem to enjoy most about entertainment in San Jose are the many festivals and other events in the city. From the Chinese Summer Festival to Christmas in the Park and the various ethnic festivals, San Jose loves throwing parties.

Getting outdoors in San Jose

With more than 200 parks, San Jose residents have a hard time choosing where to picnic, hike, fish, bike, swim or just take a sunset stroll along any of the 60-miles of scenic trails.

San Jose is dog-friendly as well and yours is welcome at any of the nine dog parks that dot the city.

Golfers will find plenty of ways to keep busy in their leisure time in San Jose. Los Lagos Golf Course, a par-68 course, is located right off of the freeway and adjacent to Coyote Creek. It offers a pro shop, practice facilities, and a restaurant.

Rancho Del Pueblo is an executive course located in East San Jose. The ideal home course for the San Jose newcomer, it offers groups and leagues for golfers of all skills – a great way to make new friends.

The renovated, 18-hole San Jose Municipal Golf Course is not only a local favorite but draws golfers from across the greater Bay Area.

Now, the previous three courses represent our muni courses and San Jose offers golfers many private courses as well. Some require membership while others are open to the public. Cinnabar Hills Golf Club, offers “27 holes – A combination of 6 different 18’s,” and bills itself as “The Best Golf in the Silicon Valley.” The challenging Ranch Golf Club and the private Silver Creek Valley Country Club are two you may want to try as well.

Don’t let San Jose’s median home price scare you. Typically sitting around $920,000, it represents the mid-point of the price range, meaning that half of the homes cost more and half cost less. In fact, the low-end of the price range is around $400,000 and the top is often near $7 million.

Mid-century modern homes are quite popular in San Jose and you’ll find a fair amount of Eichler homes, especially in the Willow Glen South-Lincoln Glen area of San Jose.

We invite you to learn more about San Jose by exploring its various neighborhoods and communities. Click on the name and you’ll be taken to the neighborhood’s page.

The real estate market in San Jose, Ca is very strong due to lack of inventory, strong buyer demand and historically low interest rates. Most properties are receiving multiple offers based on the condition, pricing and location of the property.

Gina Arigna and Amit Singh have been helping Santa Clara, Alameda and San Mateo County residents purchase and sell residential real estate for the past 15 years. Gina and Amit work at Keller Williams Silicon City which is located in San Jose,Ca. Gina and Amit have helped many buyers realize their dream of homeownership by offering expert market knowledge, complimentary market snapshot, access to Keller Williams connections, expert negotiation and offer presentation, agent availability, responsiveness and post home purchasing assistance to name a few. Gina and Amit have also helped many sellers sell their home for top dollar, in a short period of time with the least hassle because of their complimentary and cutting edge marketing strategies. If you have any questions regarding the San Jose or Santa Clara County real estate market, please reach out to Gina Arigna (408.858.6679) or Amit Singh (650.521.2320) or visit www.arignahomes.com 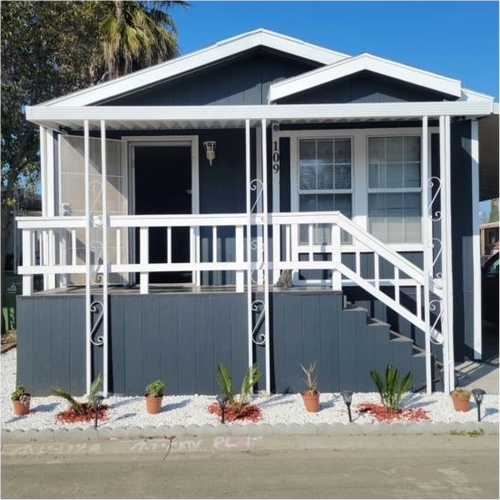 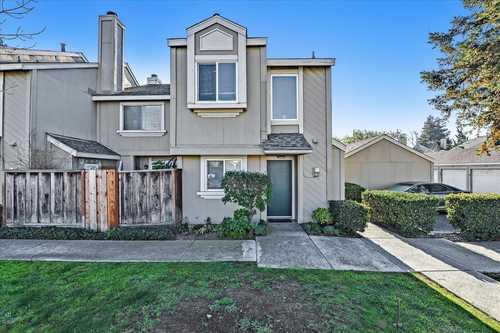 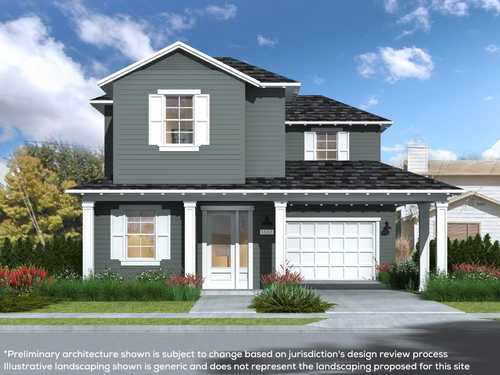 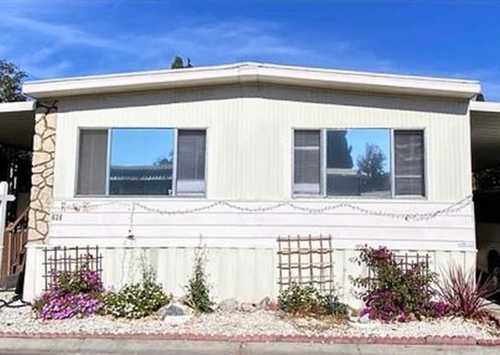 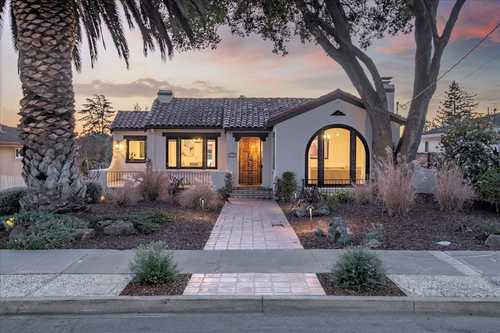 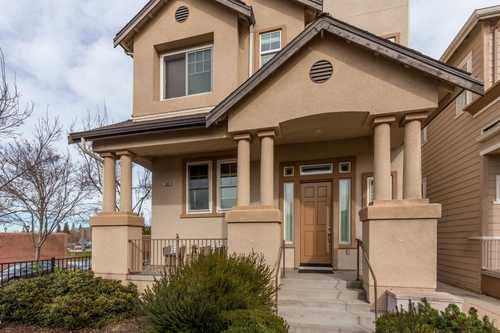 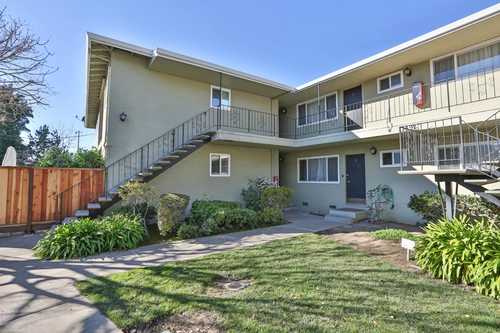 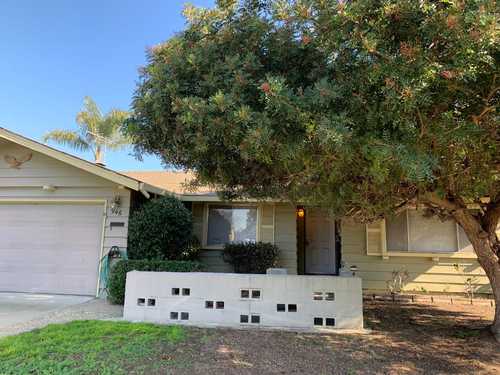 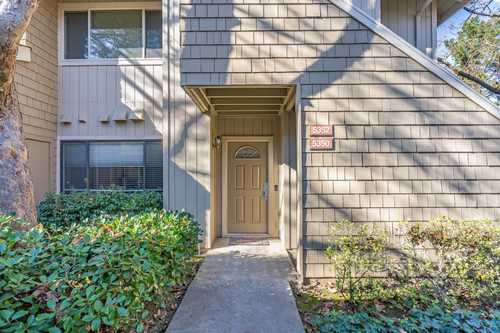 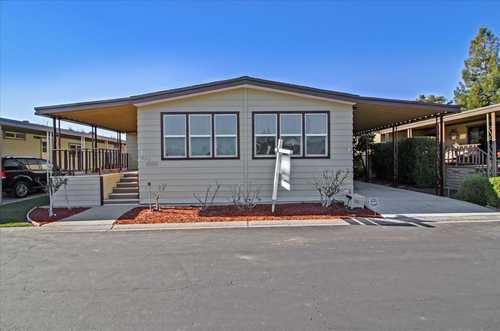 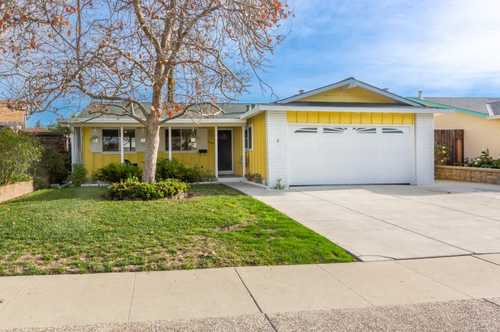 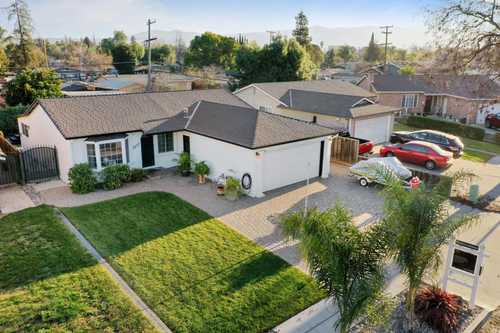