From the 18th century Ohlone people to the Spaniards, and then the Europeans who came in the mid-19th century, the fertile agricultural lands of Milpitas, California have offered sustenance for hundreds of years. Even its name, Spanish for “cornfield,” evokes an agrarian beginning to what is, today, a booming tech town in Silicon Valley.

The district is ranked 151st of California’s 865 public school districts, performing better than 82.5 percent of them.

Getting around in Milpitas

Interstates 680 and 880 bisect Milpitas, making commuting to work much easier than in other Silicon Valley communities.

Business and industry in Milpitas

Despite Milpitas’ position in Silicon Valley, the highest paid employees in the city don’t work in tech – they are city employees (fire inspectors, fire chiefs, firefighters and police commanders). This doesn’t mean tech doesn’t pay in Milpitas – on the contrary. The city’s three largest employers include Cisco Systems, KLA Tencor, and Sandisk.

In 2015, Milpitas had the largest percentage of residents working in the computer industry than any other city in the country. But Milpitas isn’t all about tech. It’s also home to a high number of residents who work in architecture and engineering.

The performing and visual arts are popular pastimes in Milpitas and the Milpitas Alliance for the Arts is happy to serve area residents. Here, they enjoy theatrical performances, art displays and more.

The Milpitas Community Concert Band has been serving the community for more than two decades and offers concerts throughout the year. Formed in 1992 with only 10 members, the band now numbers at least four times as many and includes high school students, retirees and even a NASA manager.

In addition, Milpitas even has a designated telephone number, or “hotline” as it is known, with recorded information, updated every month, about cultural events in Milpitas.

You’ll find a variety of entertainment opportunities in Milpitas, from jazz lounges to Karaoke venues to billiard parlors. Then, there are the highly-anticipated annual events in town, including:

Shopping and dining in Milpitas

The second largest mall in Northern California, Milpitas’ Great Mall draws folks from around the region. An outlet shopping mall, it’s anchored by several large national retailers and features favorites such as Old Navy, Off 5th Saks Fifth Avenue, Nike, The Gap, Forever 21 and others.

Smaller shopping centers are scattered throughout town and include Milpitas Square which offers the popular 99 Ranch Market and other retailers but, truly, the biggest draw is the many amazing restaurants in the center. Fans of Asian cuisine flock to Milpitas Square.

One look at their favorite restaurants on Yelp will confirm that Milpitas residents are diverse in their food cravings. Popular restaurants include My BBQ, Shihlin Taiwan Street Snacks, Nann N Masala, Poki Run, the Sea Link Café and pizza at IBU Taproom & Bottle Shop.

Shop at the Milpitas Farmers Market for the ingredients you need to make your own feast. It’s massive, with oversized bins of your favorite fruits and vegetables. The market is open on Sundays, year-round, from 8 a.m. to 1 p.m.

Getting outdoors in Milpitas

Milpitas offers a plethora of ways to work off all those calories. It’s home to a sports center and community center. But when you need to get outdoors, there is nothing quite like the Ed. R. Levin Park, the largest county park near Milpitas.

Here, residents hang glide, fish, fly kites, take to the trails or spend time with the pooch in the off-leash dog area.

Then there are the nearly 20 neighborhood parks located in Milpitas. These offer everything from barbecue and picnic facilities to horseshoe pits, sports fields, basketball, tennis and more.

Golfers typically head to either Summitpointe or Spring Valley Golf Course, both located in east Milpitas, in the foothills. The former offers a 6,331-yard course with a par 72, while the latter is an 18-hole golf course measuring 6,140 yards from the tips.

Milpitas is home to nearly 20,000 housing units, 64 percent of which are owner-occupied. You’ll find a variety of neighborhoods with homes of various styles. The Hillcrest neighborhood, for instance, is a master-planned community featuring Mediterranean-style homes. Older, ranch-style homes are abundant in Milpitas’ Manor and Sunnyhills neighborhoods.

Speaking of Sunnyhills, an early 2017 report from a national real estate firm declared Milpitas’ Sunnyhills neighborhood as “poised to become one of the most desirable places in 2017.”

Please feel free to contact us to be kept up-to-date on the Milpitas real estate market and new listings of homes for sale in Milpitas. 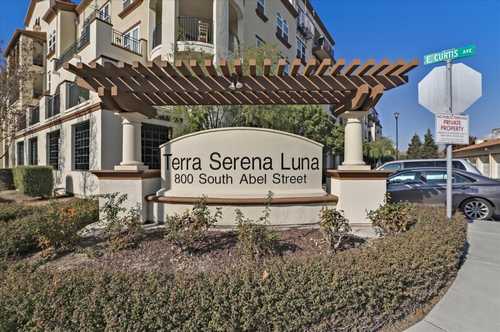 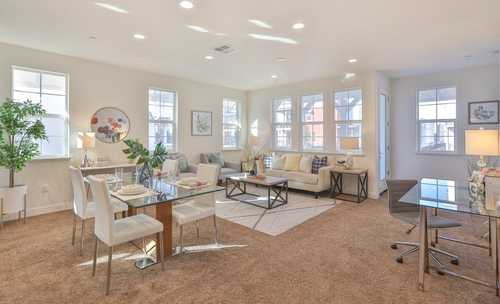 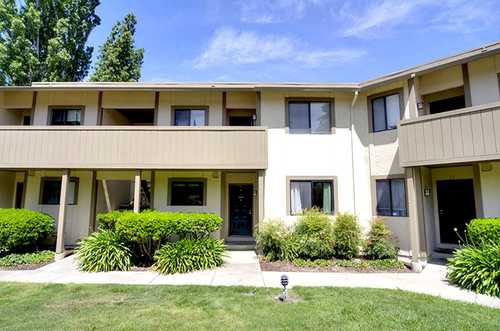 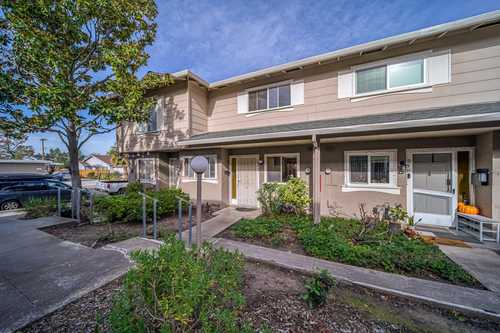 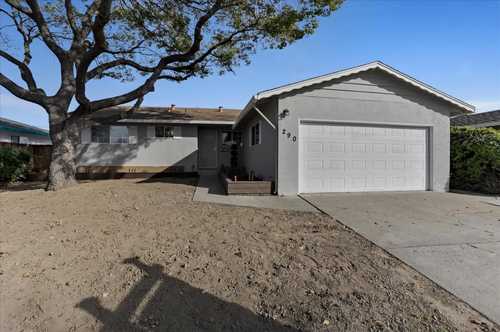 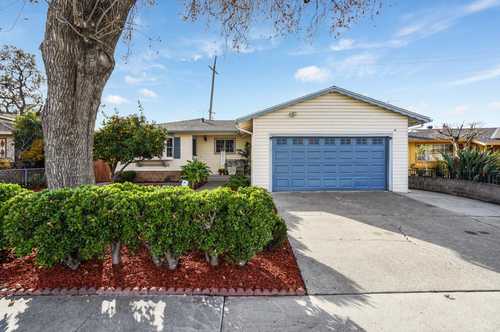 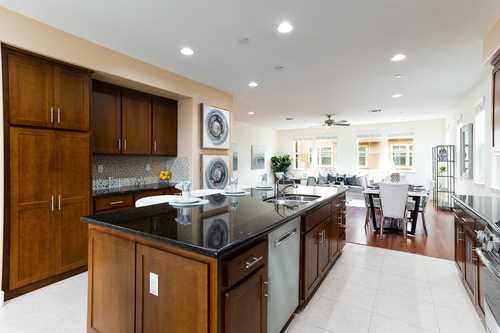 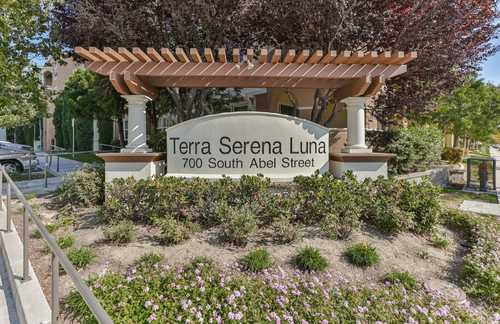 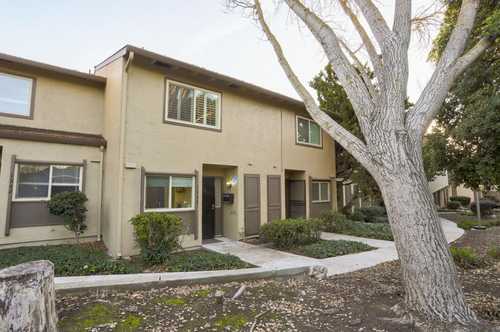 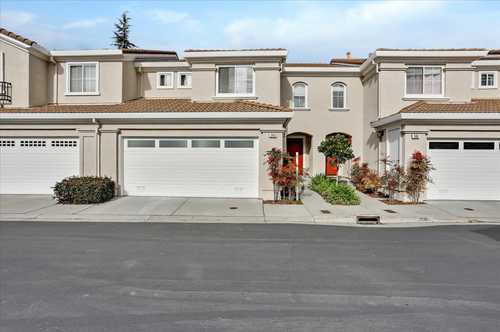 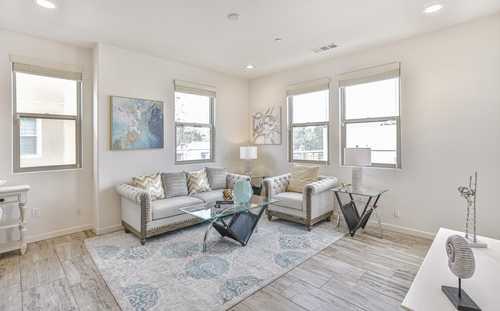 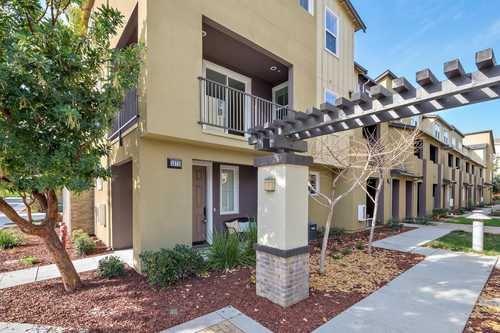