So, what to name a town that is snuggled against the foothills of the Santa Cruz Mountains, where bobcats and cougars reign supreme? Los Gatos, naturally. From a thriving lumber town to an important agricultural center and art colony to a suburb of San Jose with its own claim to tech fame, Los Gatos is worth getting to know.

Private schools in the area include

Getting around in Los Gatos

Los Gatos is bisected by State Route 17, which runs through the town from south to north, connecting to State Route 85 and, further north, the 280.

Los Gatos commuters who prefer public transportation have access to the Santa Clara Valley Transportation Authority (VTA) busses and, from Campbell, VTA light-rail. They can also access Caltrain from nearby Santa Clara.

Business and industry in Los Gatos

Once a mere rest stop between Missions Santa Cruz and Santa Clara, the hills above Los Gatos became a major lumber center in the late 1830s. As the trees were stripped away, however, the lumber industry moved on and agriculture became king in Los Gatos.

Today, Los Gatos is an important tech center, and home to giants such as Netflix, Roku, Inc., Smashwords, and others. In fact, Netflix is the area’s largest employer, with 1,530 employees.

Healthcare is also an important industry in Los Gatos with Columbia Health Care/Mission Oaks Hospital and El Camino Hospital employing, among them, about 2,700 employees.

The New Museum (NUMU) offers a variety of programs and exhibitions that draw in excess of 12,000 visitors every year. Past exhibits have included “Abstracts From Life: Bay Area Figurative Past and Present,” “Los Gatos Arts Association’s Greater Bay Area Open Exhibition” and “Back From Extinction: Muwekma Ohlone’s Heritage, History, and Legacy.” In the permanent collection, you can enjoy “works of art and historical artifacts” relevant to the Bay Area and Los Gatos in particular.

Annual events in Los Gatos include:

Getting outdoors in Los Gatos

Outdoor enthusiasts have many choices to make when deciding how to spend their leisure time. But if it’s biking and hiking, choose the area’s county park or open space preserves.

The Los Gatos Creek Trail is popular with joggers, bicyclists, skaters and dog walkers. In fact, there is an area set aside just for the four-legged.

The more than 150-acre Vasona Lake County Park acts as a magnet to residents from across Santa Clara County and beyond. The park features 45 acres of grassy area that folks use to play Frisbee, soccer and other field sports. In the summer, the lake gets plenty of use with boats for rent and fish to catch.

Adjacent to Vasona is Oak Meadow Park which offers a picnic area, playground, miniature train rides and even a carousel.

Los Gatos is famous for its vintage-home neighborhoods that include 2,500 that are official- designated historic homes, built prior to 1940. From Victorians to Craftsman bungalows and Eichlers, it’s an eclectic and charming mix.

Of course prices change so contact us if you’d like to be kept abreast of the current Los Gatos real estate market and new listings of homes for sale in Los Gatos. We’re happy to help. 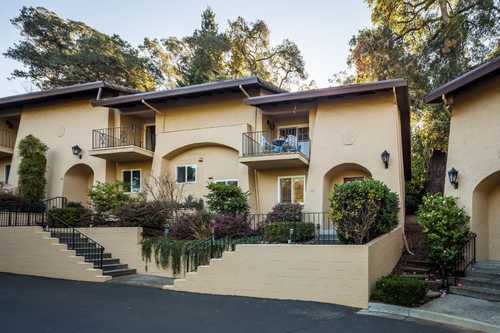 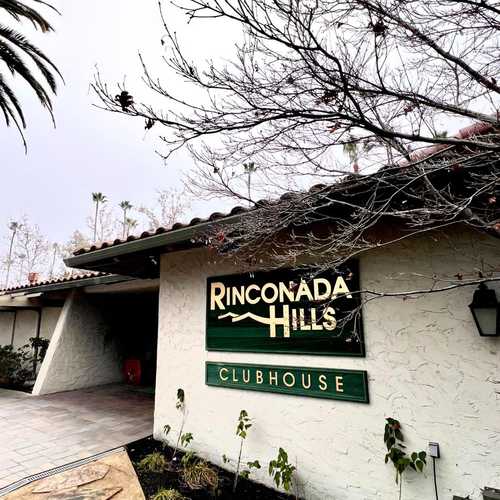 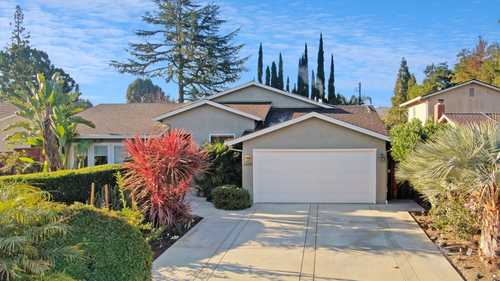 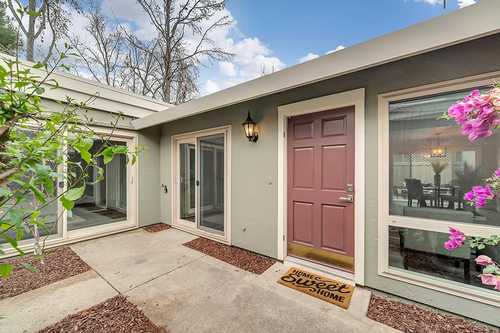 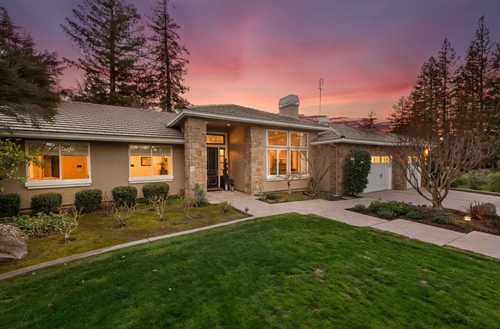 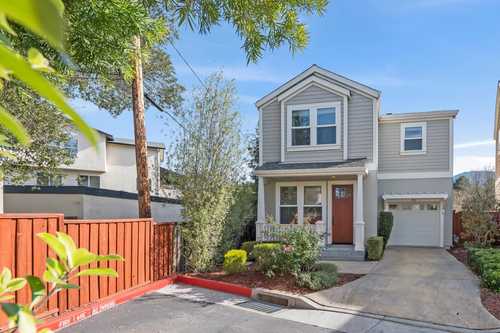 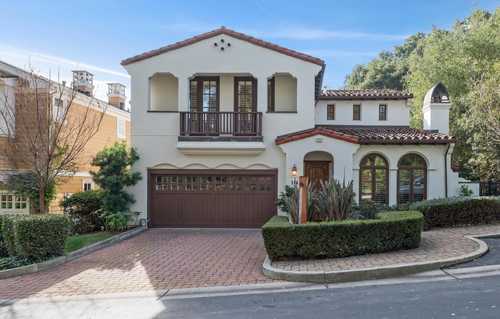 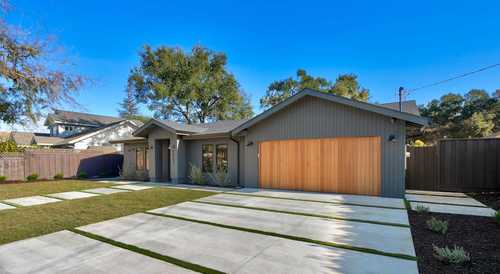 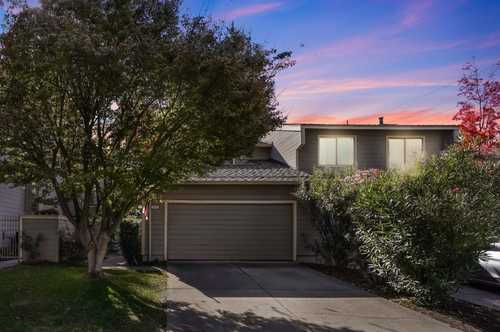 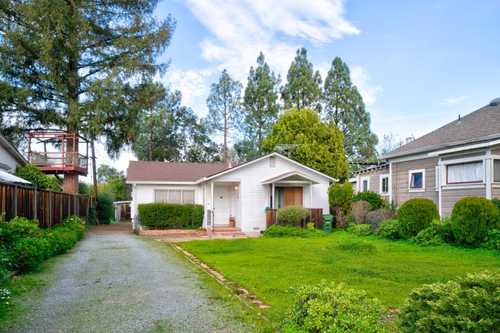 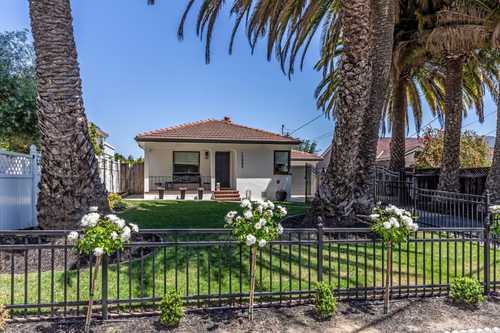