Bring your green thumb when you move to Cupertino because any land that was once covered with fruit orchards has got to be a gardener’s dream-come-true. Located west of San Jose, Cupertino is a city that manages to seamlessly blend the dichotomy between suburban and urban.

It’s a city where, in the summer, you’ll find children squealing in delight as they play in the cool waters of the fountain at Civic Center Plaza while just 1.5 miles north, employees sit in a flying-saucer-shaped mega-building. These same collaborative and creative geniuses will be shopping at the Cupertino’s charming Farmer’s Market or hiking Rancho San Antonio this weekend.

Like the moon’s dichotomy phase, when it is half-lit by the sun, there is far more to Cupertino than meets the eye.

Getting around in Cupertino

One of the reasons that Cupertino is so popular is the short commute. With so many high-tech employers close by, in fact, Cupertino residents enjoy a shorter average commute time than the national average (nearly 25 minutes).

Those residents who do commute out of town to get to work have easy access to two freeways — The West Valley Freeway/Norman Maneta Highway (SR 85) bisects Cupertino and meets up with the 280 at the northern border.

Santa Clara Valley Transportation Authority (VTA) provides for the mass transit needs of Cupertino residents. Busses run from the city to San Jose, Mountain View, Palo Alto and more. Many commuters use the bus system to connect with Caltrain, BART and Amtrak.

Cupertino is a bike-friendly city and provides bike lanes on many of its streets and boulevards. The Mary Avenue Bicycle Footbridge carries pedestrians and bicyclists over Interstate 280 and acts as a connector for two sections of the Stevens Creek Trail.

Forbes ranked Cupertino residents as among the most educated of the country’s small towns. Who better, then, to appreciate the importance of education than those who benefit most from it? Naturally, Cupertino parents place a high premium on ensuring that the local schools are the best they can be.

The award-winning Fremont Union High School District serves most of Cupertino’s high school students, while the Cupertino Union School District, among the highest ranked public school districts in the country, has a lot to boast about as well.

Cupertino schools that rank in the top 10 in California include:

U.S. News ranks Cupertino High School number 22 in STEM high schools in the country and the 35th best high school in the U.S.

De Anza College is located in Cupertino as well as the University of San Francisco’s Cupertino satellite campus.

Business and industry in Cupertino

Cupertino acts as a magnet to some of the biggest tech names in the industry. Known as a mecca for research and development, the city is home to Apple’s corporate headquarters, Trend Micro, Seagate Technology, IBM, Oracle and more than 60 others.

Shopping and dining in Cupertino

Running errands is a snap with centers such as Cupertino Crossroads Center in the middle of Downtown, at Stevens Creek De Anza Boulevard. Here you can see a doctor, mail a package, get a massage, by a treat for the dog and some bagels for tomorrow’s breakfast, sip some coffee and get your hair cut.

When you’re really hungry, head to The Marketplace on Stevens Creek (at Portal). Aside from getting a tan, haircut or groceries, you can dine at one of a vast array of eateries. Find everything from babaghanoush or Hawaiian poke to pizza, sushi, sandwiches and even watermelon sorbet.

Flint Center for the Performing Arts is the crown jewel in Cupertino’s cultural crown. Here you can enjoy orchestral performances, dance, comedy, concerts, theatrical performances and even Chinese acrobats.

The city is also home to the Cupertino Symphonic Band, De Anza Chamber Orchestra, the fabulous Euphrat Museum of Art at De Anza College and its very own Poet Laureate, tasked with promoting the literary arts in Cupertino.

Cupertino is pretty good at throwing parties and, to prove it, they’d like you to attend one of the annual events in the city. These include:

Getting outdoors in Cupertino

Like any self-respecting city, Cupertino offers residents lots of city parks, handy to most neighborhoods. Ranging in size from expansive to pocket-style, you’ll find picnic areas within all of them. Some of the larger parks offer barbecue areas as well.

Memorial Park, Cupertino’s largest (28 acres) and most popular, offers an amphitheater, lighted softball field and tennis courts and lots of space to explore.

Creekside Park, located on Cupertino’s east side, is the place to go to shoot some hoops, watch the kids play soccer and ride your bike.

With 24 miles of trails, the Rancho San Antonio Preserve is ideal for horseback riding, hiking and biking (dogs, on the other hand, are not allowed on the trail system). Create your own loop or take one of the existing treks.

Golfers tee off at one of Cupertino’s two tracks. Deep Cliff’s 18-hole, par 60 executive course is immensely walkable. The course offers many social programs, such as after-work co-ed play, a women’s summer twilight league, a league for Apple employees, lessons for new golfers and tournaments throughout the year.

When you can’t squeeze in the time for 18 holes, get to Blackberry Farm Golf Course and play their nine-hole track. Situated along the banks of Stevens Creek, you’ll find narrow fairways and small greens, making for one of the more challenging short courses in the valley.

Cupertino’s first subdivision, Monta Vista, was developed in the 1940s. Most of the homes here were of the California ranch-style, and include from 1,400 to 2,500 square feet of living space.

Today, Cupertino is home to more than 21,000 housing units, nearly 63 percent of which are owner-occupied. The detached, single-family home still dominates but the market includes many townhouses and condos as well.

Condos and townhouses for sale in Cupertino are typically priced between high $900,000s and $1.3 million while the entry-point into a single family home is about $1.3 million for a very small (under 1,000 square-foot) home. A traditional sized family home will run you at least $1.8 million and, at the high end, you’ll get all the bells and whistles, including acreage, for at least $4.5 million. 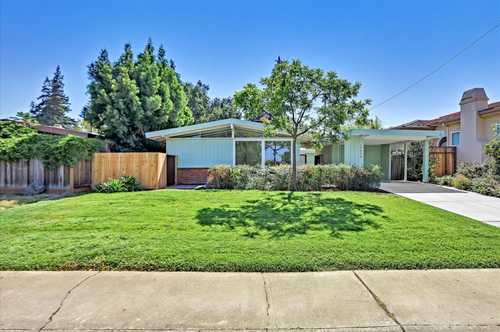 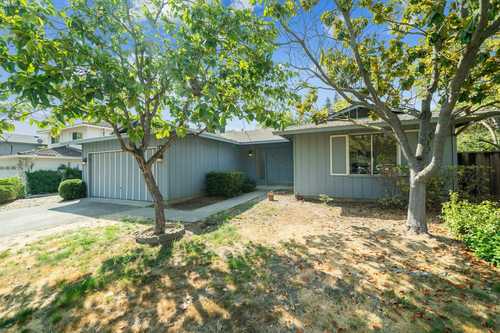 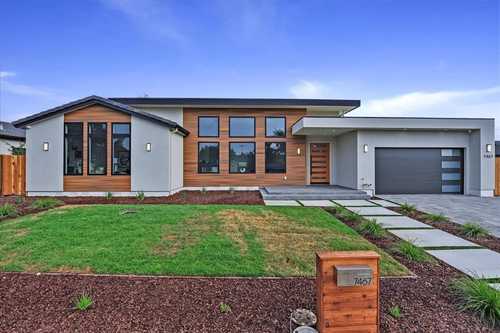 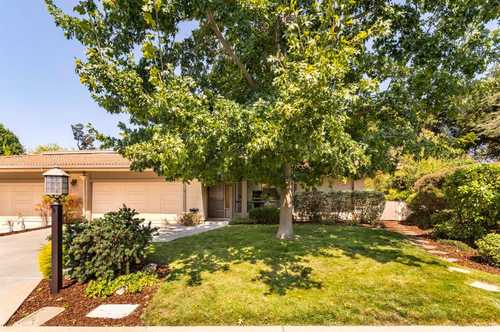 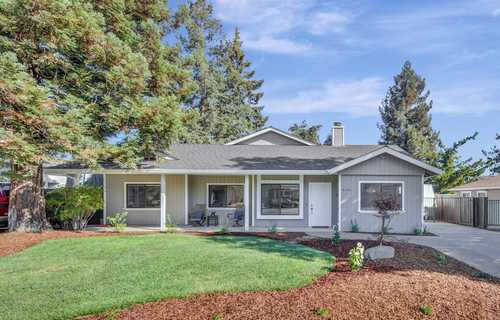 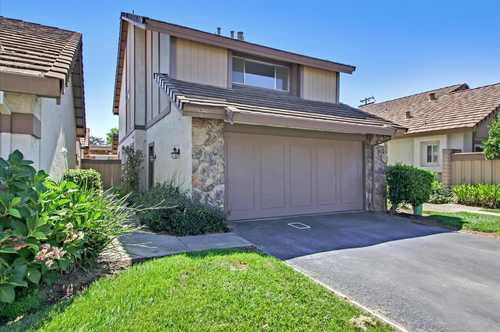 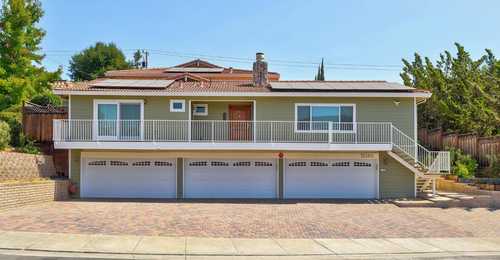 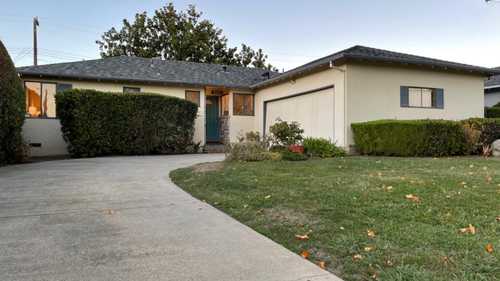 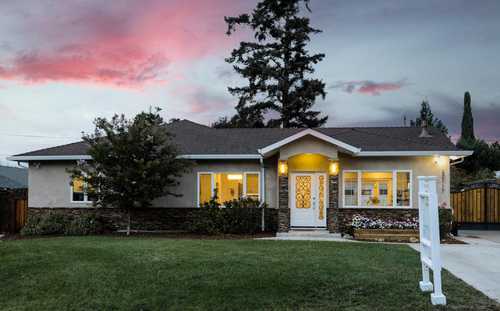 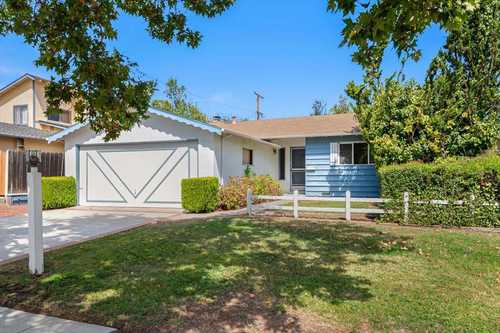 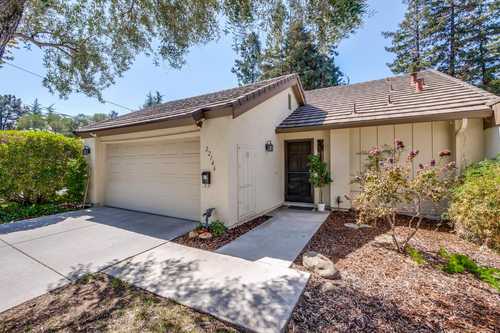 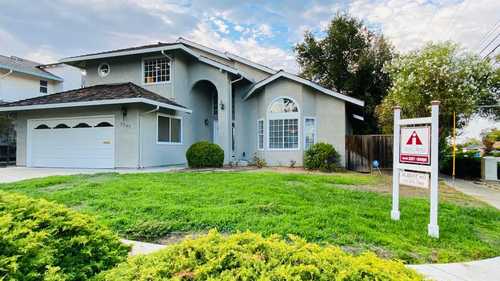