Officially known as Cambrian Park, locals have shortened the name of this small San Jose community to Cambrian. Despite its diminutive size, part of Cambrian is located within the City of San Jose and the rest in an unincorporated area of Santa Clara County.
If you’re looking for an affordable home for sale in San Jose, do allow us to introduce you to Cambrian in west San Jose.

Shopping, dining and recreation in Cambrian

Cambrian Park Shopping Center is the ideal place to stop off on your way home from work or to run those weekend errands. Future plans for the center call for office or hotel space, additional retail businesses, apartments and townhouses and an assisted living center.
The Urban Village Farmers market, located at Camden and Union Avenues, is quite popular with Cambrian residents. Its convenient hours (4 p.m. to 8 p.m.) on Wednesdays bring folks from neighboring communities as well.
With the many parks in the area, leisure-time activities abound in Cambrian. If you have little ones, you’ll love Houge Park’s play areas, separated by age group. There are also tennis and basketball courts and shady picnic areas. This park is located just over Cambrian’s western border.
If your little one has four legs instead of two, you’ll be happy to find Butcher Dog Park. With artificial turf, it makes putting the dog in the car after a play session a lot more tolerable.

The California ranch-style home dominates the landscape in Cambrian and most were built from the 1950s to 1980. You’ll also find condos and townhomes in the area’s lower price ranges.
Don’t let Cambrian’s median single-family home price – about $1.1 million – scare you from home shopping here. Remember, the median price is the mid-point of the price range; half of the homes for sale in Cambrian cost less and half cost more.
The median condo price in Cambrian is typically in the mid-$500,000s. 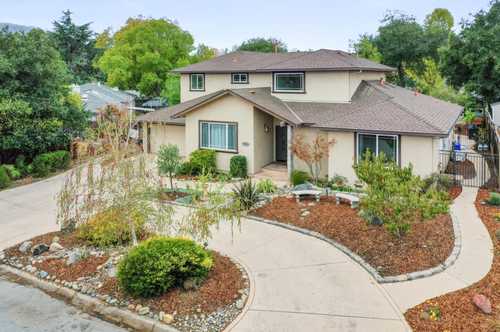 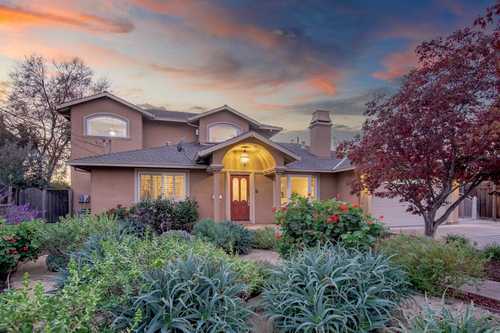