William Shakespeare promoted the pastoral mode in “As you Like it” by placing the action in Forest of Arden. While we will likely never know if the Ardenwood neighborhood’s developers were attempting to do the same when naming this patch of Fremont real estate, the name certainly does fit. And, come to think of it, there are those streets in Ardenwood named after Shakespearean characters.

From the open space that takes up the neighborhood’s east side to Alameda Creek along the western border, Ardenwood is most definitely a peaceful oasis in Fremont.

Shopping, dining and recreation in Ardenwood

Ardenwood is a residential neighborhood but stopping for groceries after work or general errand- running is convenient. There are several supermarkets over the neighborhood’s eastern border, along Fremont Blvd.

Dining out is a bit trickier, but you’ll find a few small eateries along Paseo Padre Parkway. Then, take the Nimitz a few minutes north and you’ll find several other restaurants along Alvarado Niles Rd.

Frank Fischer Park, located in south Ardenwood, adjacent to Forest Park Elementary School, offers Ardenwood residents a convenient facility to play tennis (the courts are lit for night play), shoot some hoops and watch the kids play on one of the park’s three playgrounds.

Deep Creek Park is located adjacent to Ardenwood Elementary School and offers a baseball diamond and a playground.

For additional recreational opportunities, head to Coyote Hills Regional Park, which dips a finger into Ardenwood’s west side, at Ardenwood Blvd., and the Alameda Creek Regional Trail is adjacent to that.

Buyers hoping to purchase a new home in Ardenwood will be pleased with the selection. KB Homes has quite a large footprint here and has constructed many of the area’s newer homes.

If your desire is to live near Ardenwood Elementary School, look for Shakespeare-inspired street names, such as Macbeth, Emilia, Amiens, Roderigo, Cassio, and Lodovico.

Real estate markets and home prices fluctuate so contact us if you’re interested in keeping tabs on Ardenwood neighborhood homes for sale in Fremont. We’re happy to help.

Ardenwood is roughly shaped like a triangle, with the northern tip at Palomino Common. Ardenwood Blvd. provides the southern border. The 880/37 and Lowry Rd. provide the neighborhood’s east and west borders, respectively. 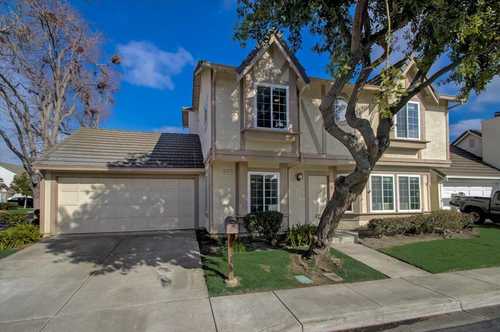 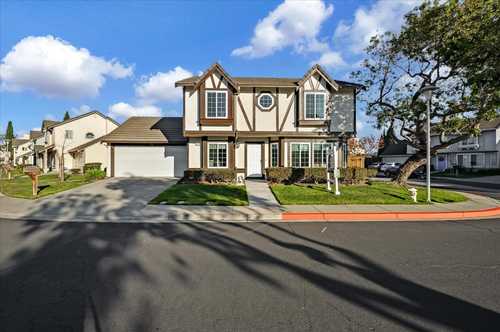